Be the first to review this product
Special Price €56.00 was €70.00
In stock
SKU
dutch1
Wish List Compare

Skip to the end of the images gallery 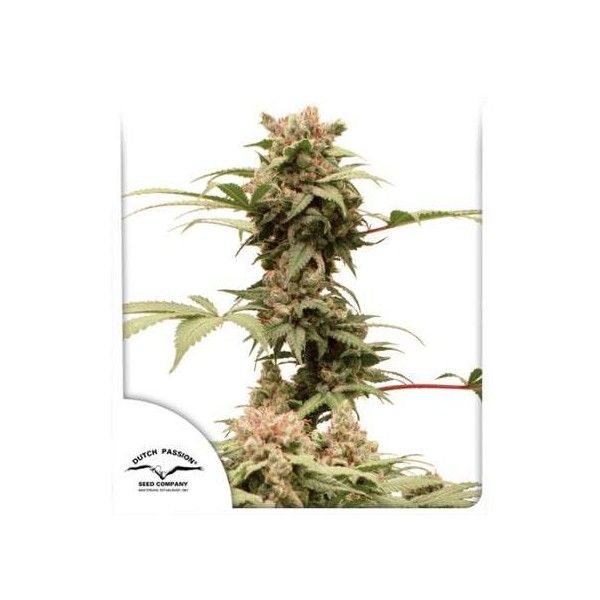 Skip to the beginning of the images gallery
Details
In our CBG breeding program we focused on both a feminized and an autoflowering variety that would be rich in CBG and would have very little to no THC. After introducing the photoperiod feminised cannabis seed version of CBG-Force, we are now doing the same with autoflowering CBG seeds, Auto CBG-Force. After several tests we concluded that Auto CBG-Force had consistently lower THC levels than photoperiod CBG-Force. Auto CBG-Force averaged 0.04% THC, whilst the photoperiod CBG-Force was closer to 0.14%. This is still well under the European legal limit of 0.2%. This may not seem like a significant difference, but for some growers in the legal system these ultra low THC levels are very reassuring. We think the higher THC levels in the photoperiod version may be due to the longer vegetative time available. Auto CBG-Force stays relatively small (well under a metre) but produces heavy yields of CBG rich cannabis. Flowers look white and frosty, but aren't sticky like THC or CBD rich cannabis. There are several ailments CBG could help with, but more research is needed to understand the full potential of this relatively new cannabinoid.
Reviews
Write Your Own Review

CBD products are not medicines and can not diagnose, treat or cure diseases. Always consult your own doctor before starting a new dietary program.
Seeds are sold as souviners. It is illegal to grow these seeds in Ireland.
Notice page read more..

Sign up to be the first to hear about us